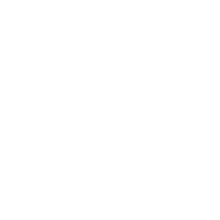 The WANDRD PRVKE backpack has won so many fans not just because it's a great everyday carry, but because it's the perfect one-bag weekender for adventurous quick trips.